Ensure the success of your construction project with the help of Rioux Engineering L.L.C. We provide specialty marine and civil engineering services for public and private sector clients. 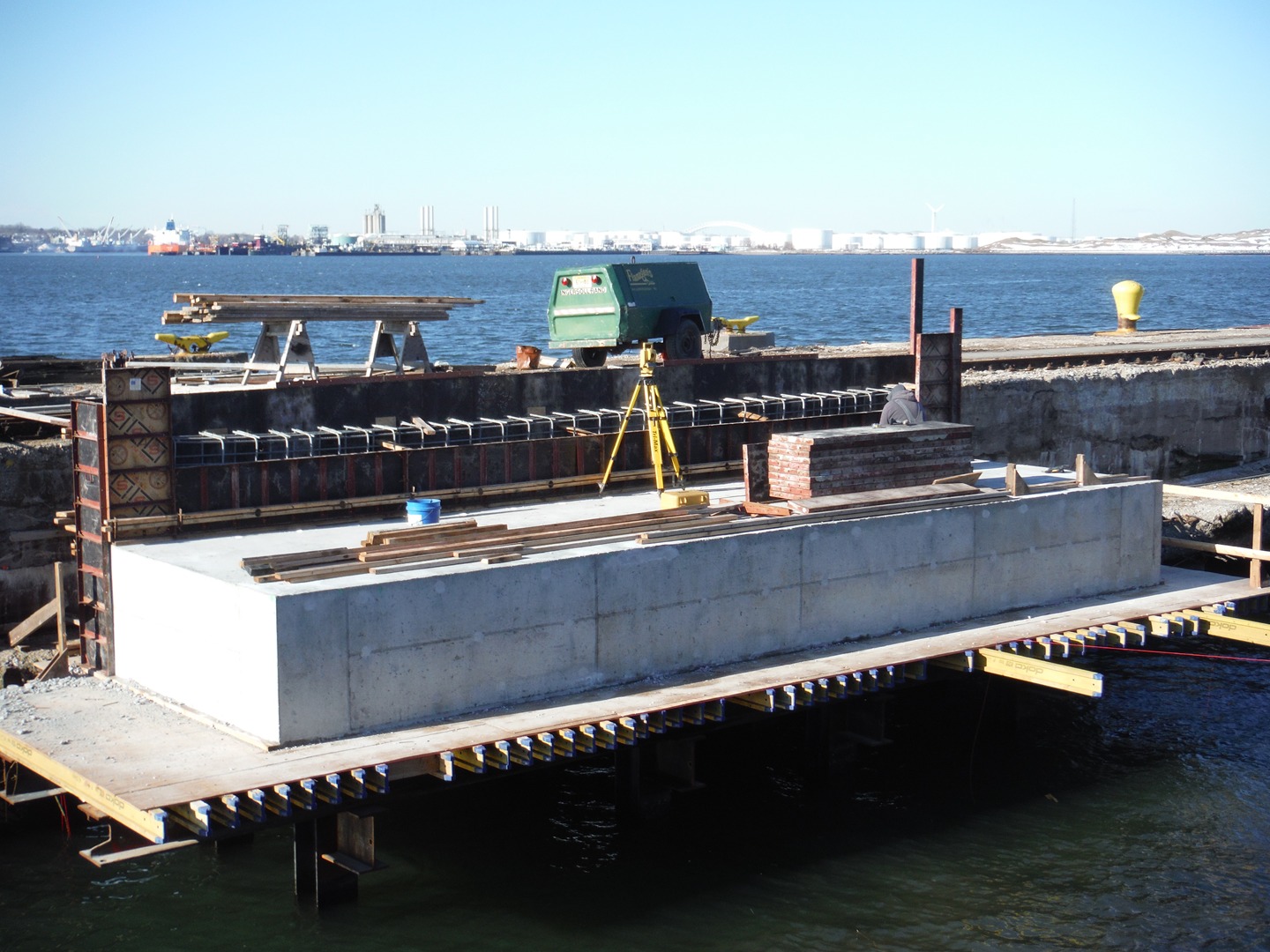 “The quality of a project starts with a basic understanding of the clients’ needs. The project’s outcome is determined by the quality and knowledge of the professionals that develop and implement the design.”
—Timothy J. Rioux, P.E., C.I.S.E.C., C.W.I.

You can rely on our expertise for the following services, which we offer on a long-term or project-by-project basis: 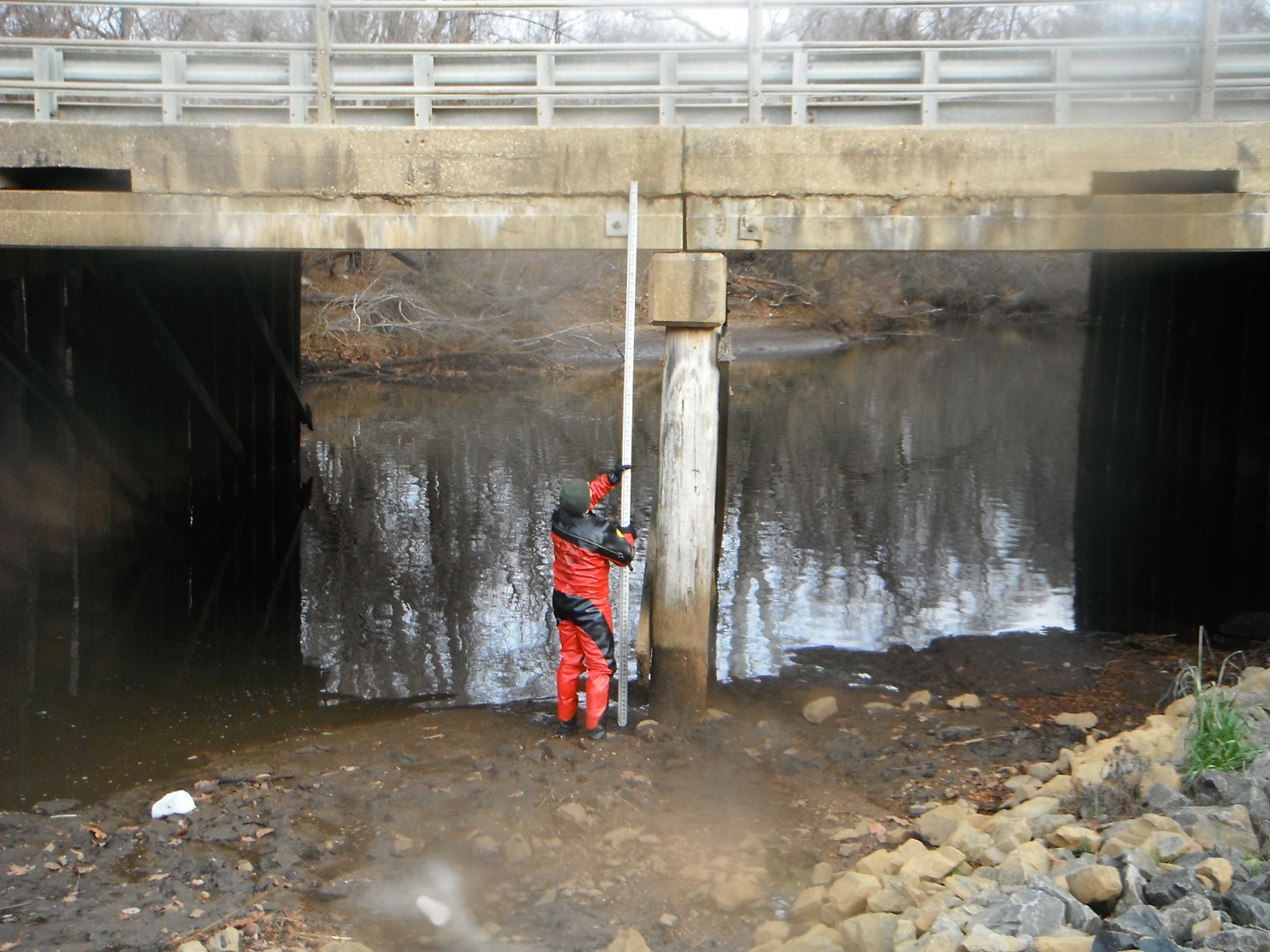 We are a certified and registered small business in Toms River, New Jersey ready to provide professional engineering services. Our experience, diversity of knowledge, and ability to work and think outside the box allow us to serve as an economical resource that clients can turn to for the services they require. 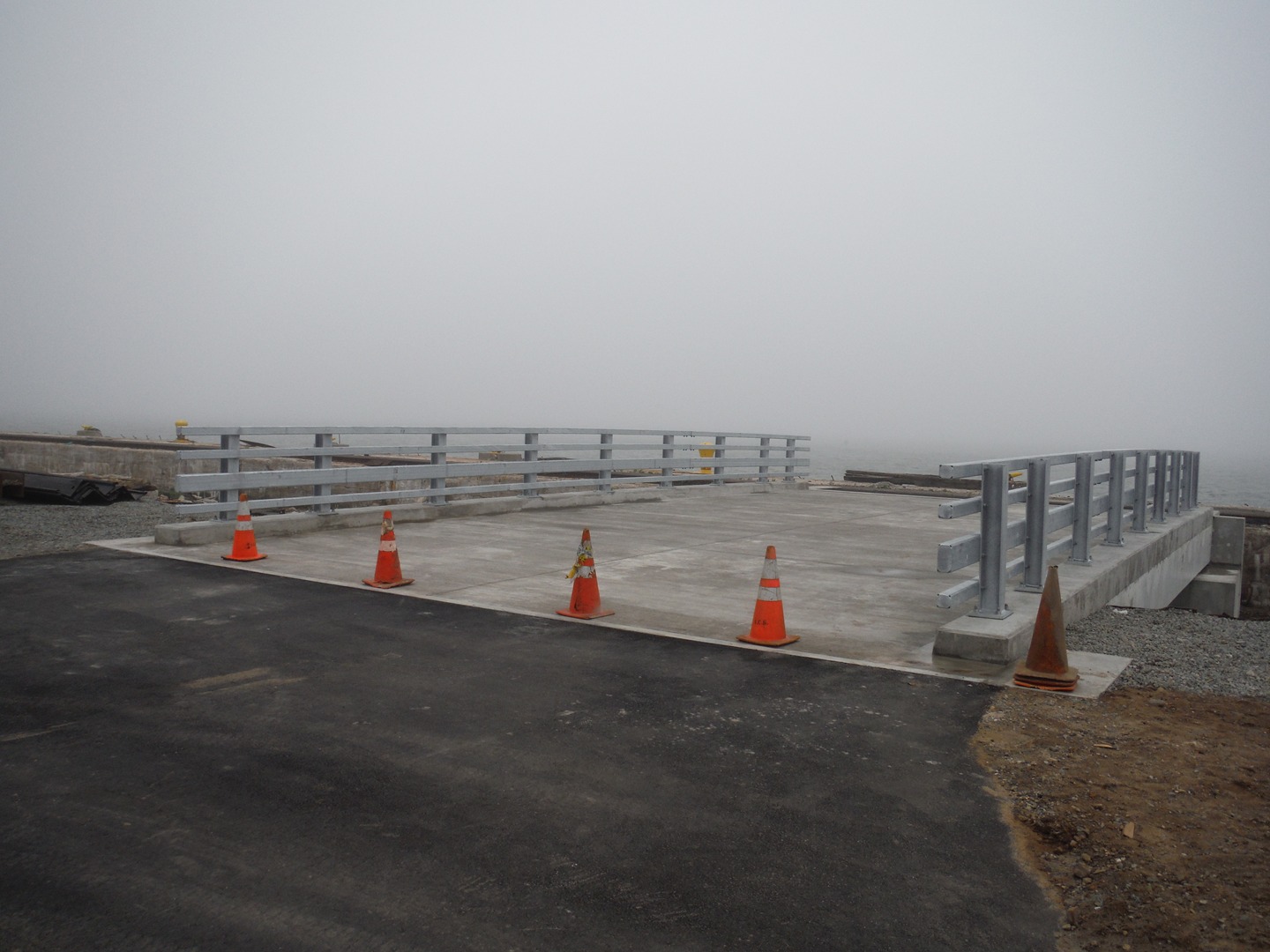 The following philosophies guide our professionals and serve as an integral part of our firm’s core values: 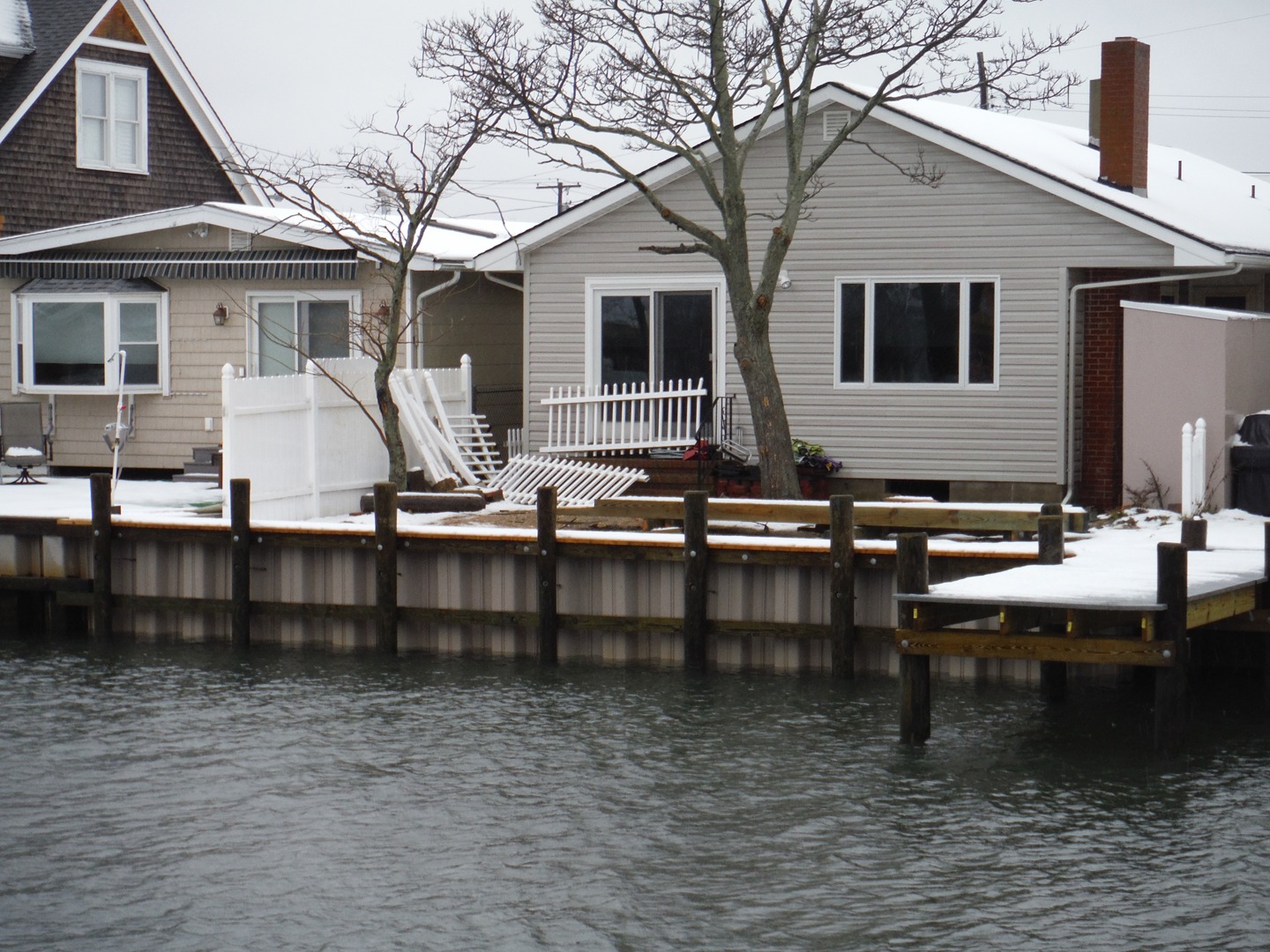 Why Trust Our Company

As a small business, we are more flexible in serving our clients. We have dedicated and competent professional engineers who will attend to your concerns and help you understand the construction process. Each member of our team has extensive experience and the foresight to ensure that your vision will turn into reality.

Tim’s path to becoming an engineer was a non-traditional one. Before he entered college and earned a degree, he first worked as a journeyman diver and dock builder. He then started his formal training at Ocean County College, where he received his bachelors’ degree.

Upon graduating from college, Tim was employed as an engineer. He gained experience in design, research, project management, and project administration. He also earned a master’s degree from Stevens Institute of Technology, where he continued to learn and grow. Tim is currently a licensed engineer in the states of Delaware, New Jersey, New York, and Pennsylvania.

Tim’s experience as a journeyman diver and dock builder gave him leverage in working with contractors and clients. He is highly skilled in heavy civil, marine, and underwater construction, holding the following titles and certifications:

Because of Tim's depth of knowledge, project owners have the opportunity to have on-site representation. You can count on Tim to ensure that all your projects are completed with the highest level of care for quality, punctuality, and efficiency.

When it comes to marine and coastal engineering, Rioux Engineering L.L.C. remains unparalleled. Drop us a line today to learn more about our services.

Get in Touch
Scroll To Top